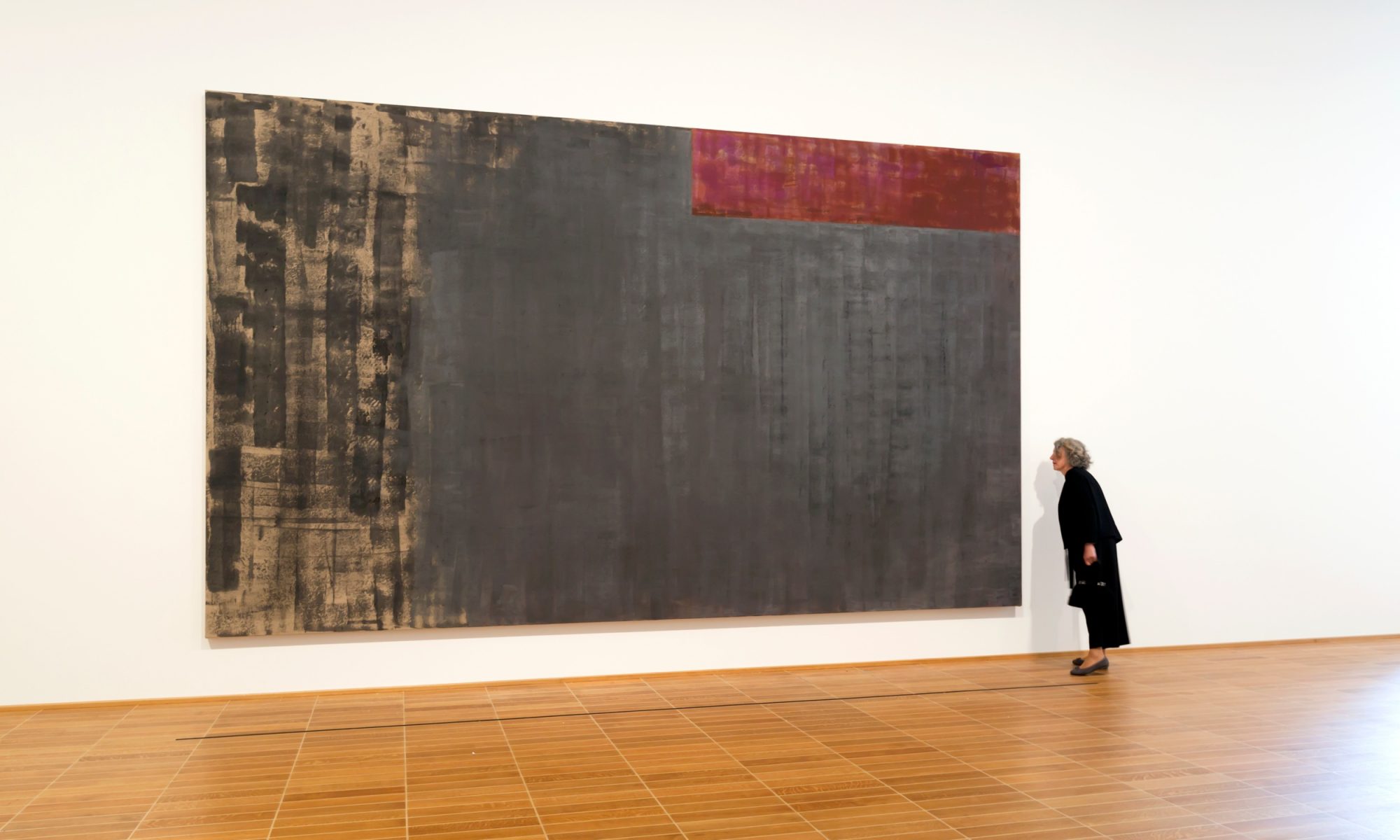 This text was published in ArtReview, October 2019