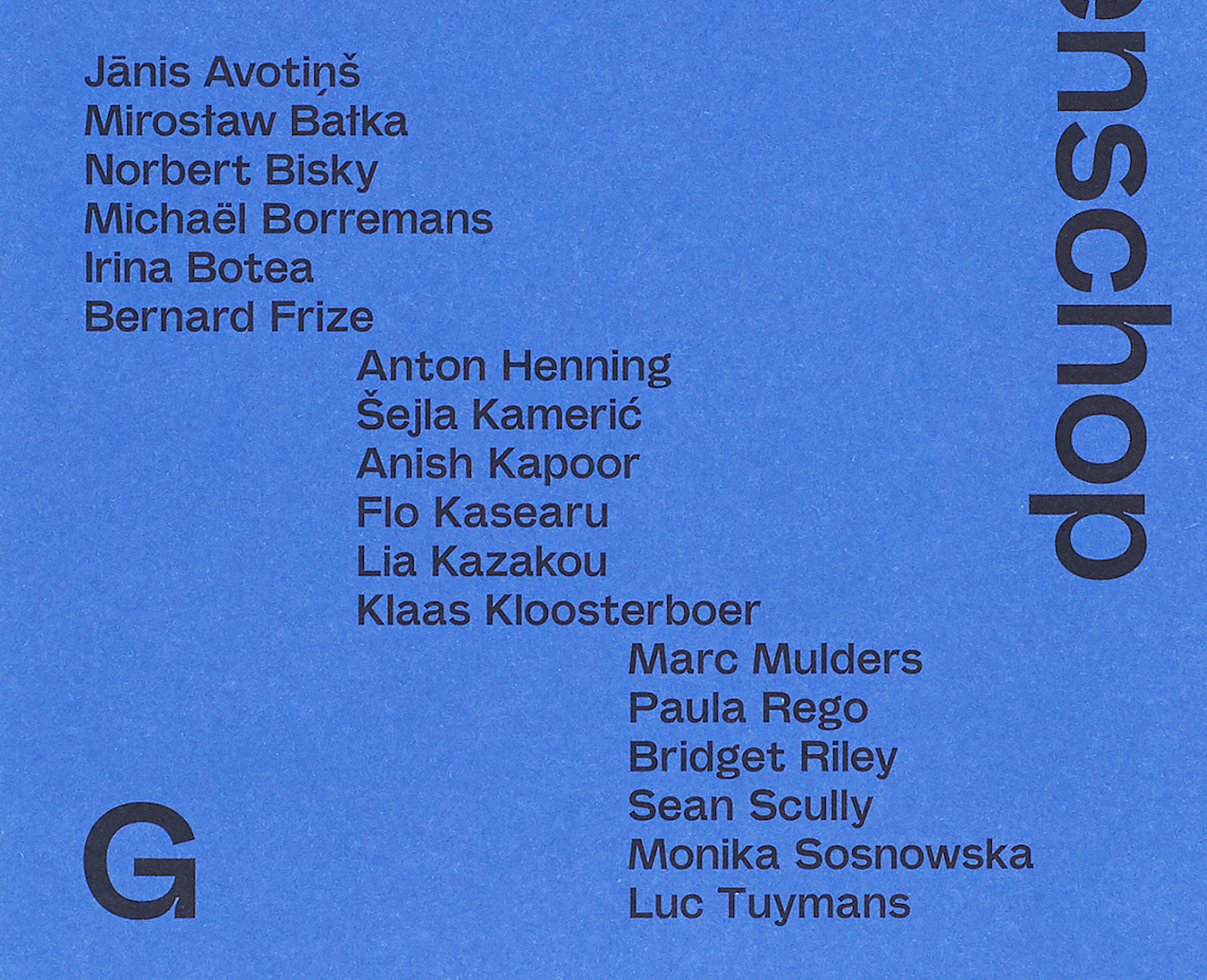 On March 3rd, 2020 I will be at ‘Publics’ in Helsinki for a talk about my book ‘Salt in the Wound. Encountering Contemporary Artists across Europe.” It starts at 6 pm and the entrance is free. This evening I will discuss the work of Anish Kapoor, Miroslaw Balka, Paula Rego, Luc Tuymans, Sean Scully and Janis Avotins, all featured in the book. How is their respective work related to the place where they grew up and work, to its history and (cultural) landscape? 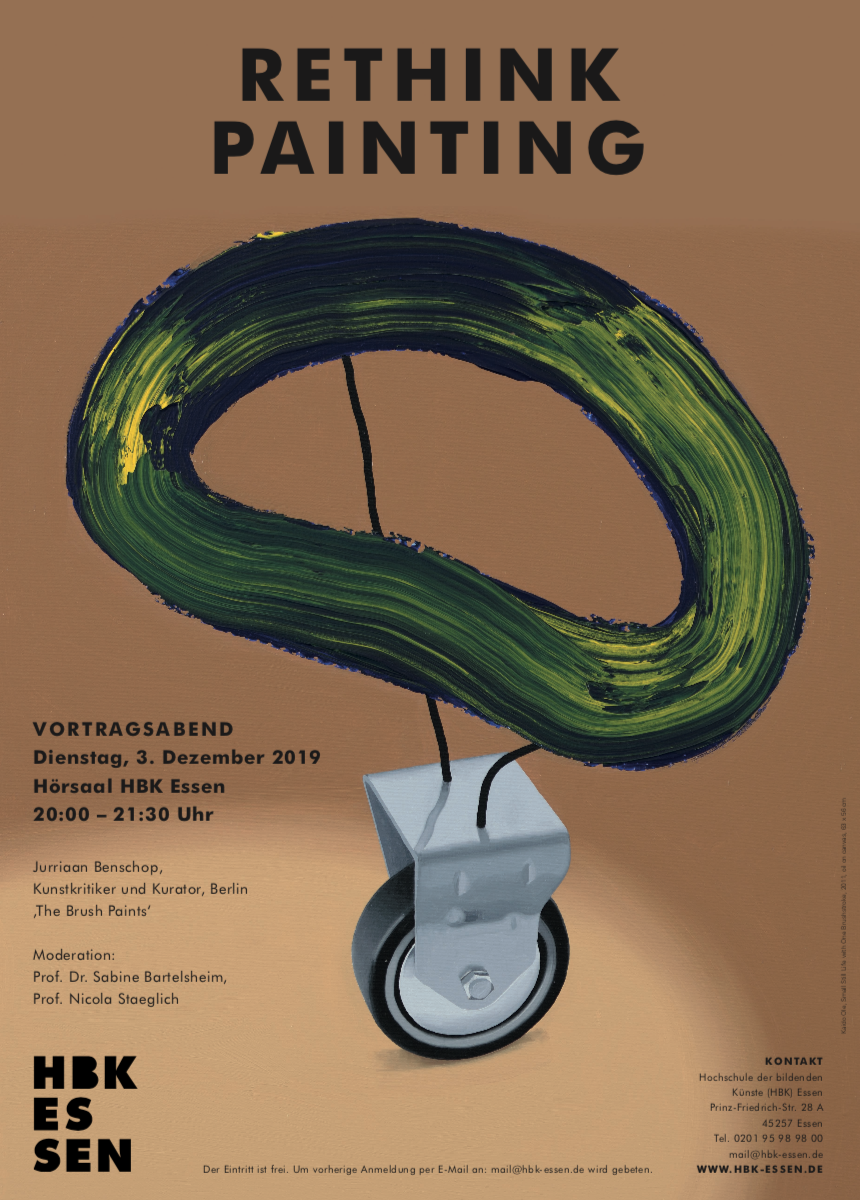 On December 3rd, 2019, I will be at the HBK Essen, Germany, for a talk in the series ‘Rethink Painting’, initiated by Nicola Stäglich and Sabine Bartelsheim. I will discuss the work of some contemporary painters, among them Kaido Ole, Bernard Frize, Bridget Riley, Janis Avotins, Béatrice Dreux and Paula Rego. Included will be reflections on the question How to write/speak about painting in the current era of stylistic pluralism?

The lecture starts at 8 pm. 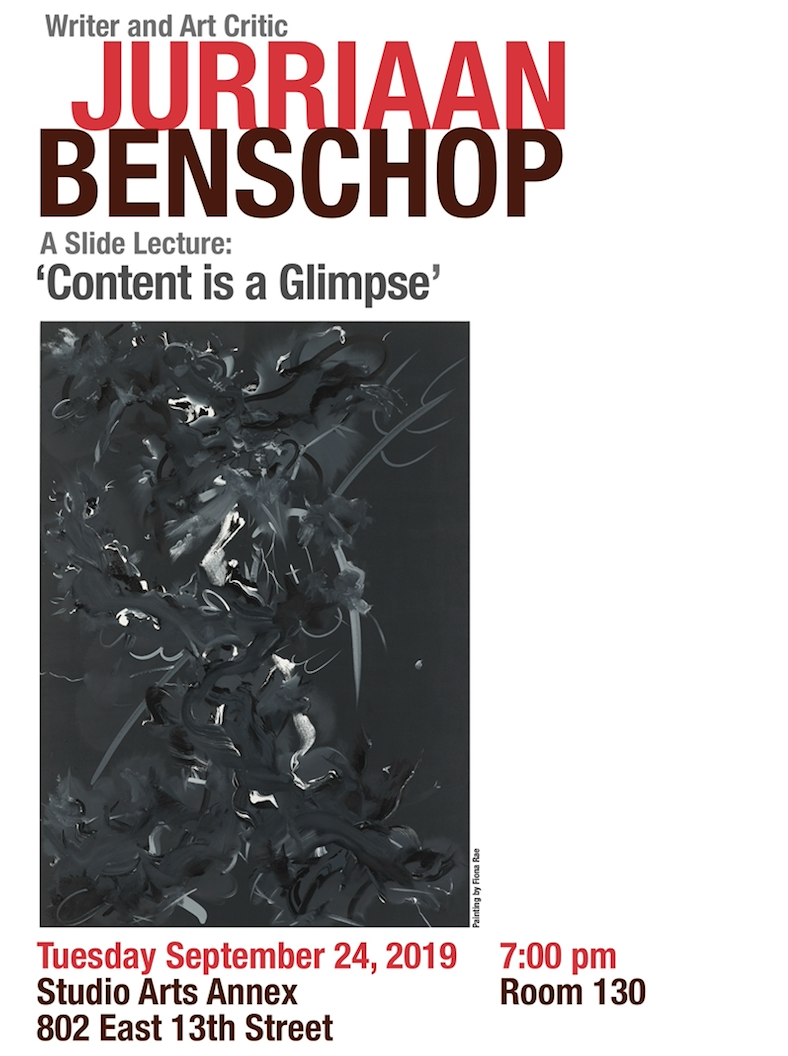 On Sept 24 I will be visiting Indiana University for a talk on ‘content’ in painting. I will discuss the work of five painters who took part in the exhibition ‘Content is a Glimpse’ (Berlin, 2019): Anna Tuori, Mark Lammert, David Schutter, Fiona Rae and Jorge Queiroz. 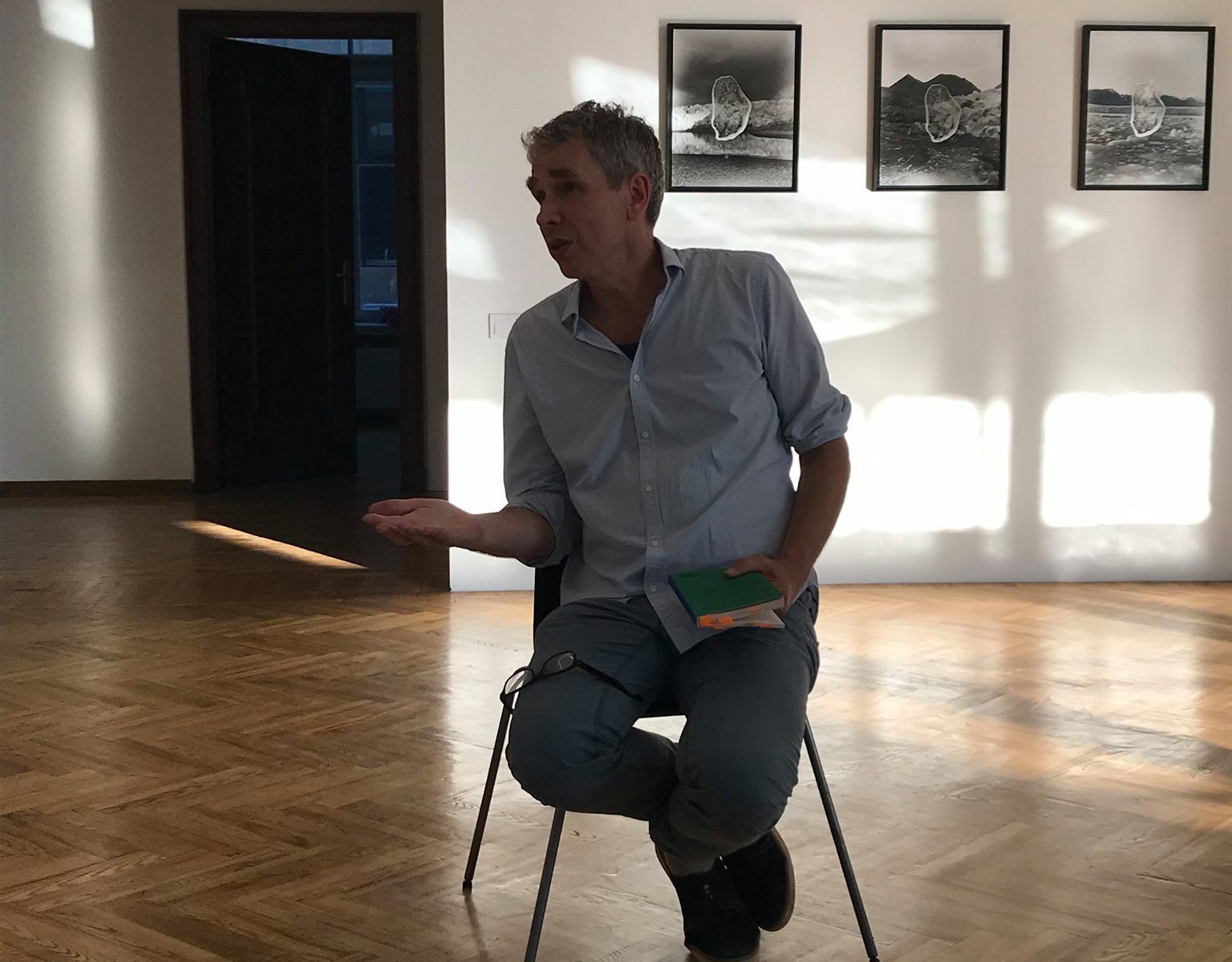 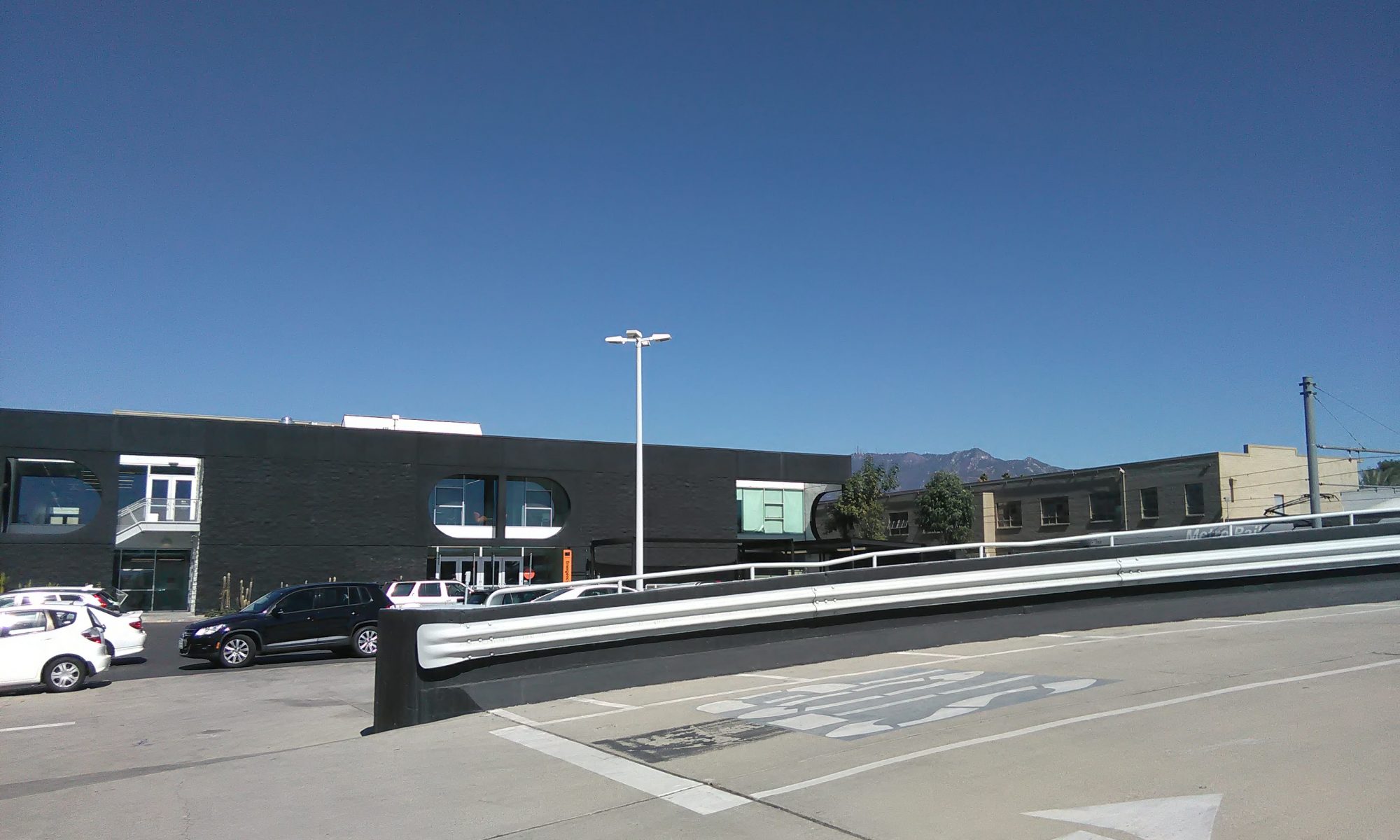 In October I’ll be in the Los Angeles area for talks and studio visits at Otis, ArtCenter and LCAD. There are two public talks scheduled: