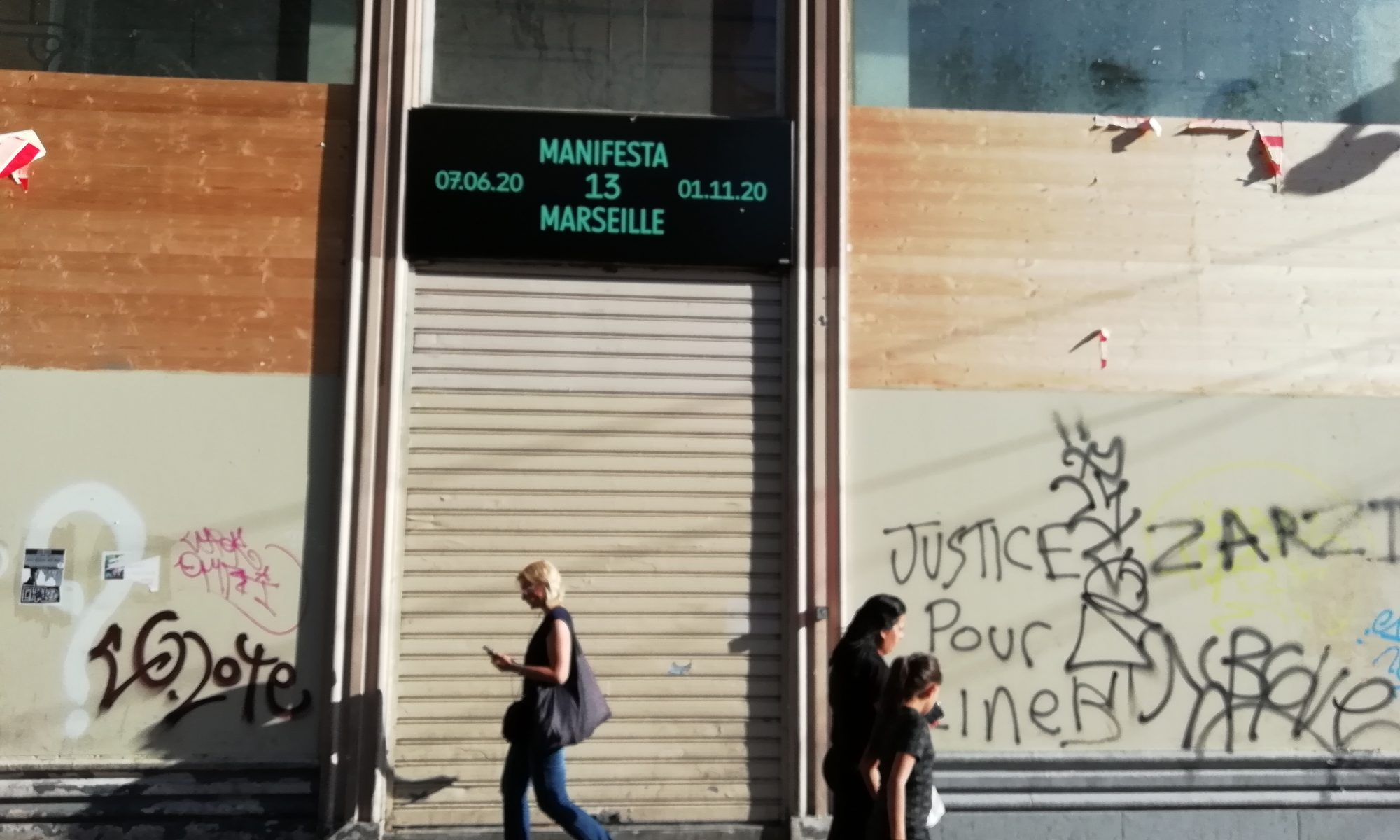 For its first edition in 2007 the Art-o-Rama hosted only five galleries, under skeptical observations from the Paris art scene about the chances of a fair in a poor city like Marseille. Sixteen years later, the fair has become a significant end-of-summer event with an international program, and cooperation with other institutions in and beyond the Provence. Even Parisians leave their city to enjoy art ‘by the sea’ and see what France’s second city has to offer.

Read my impression from the Art-o-Rama fair, edition 2019, on DAMN magazine. 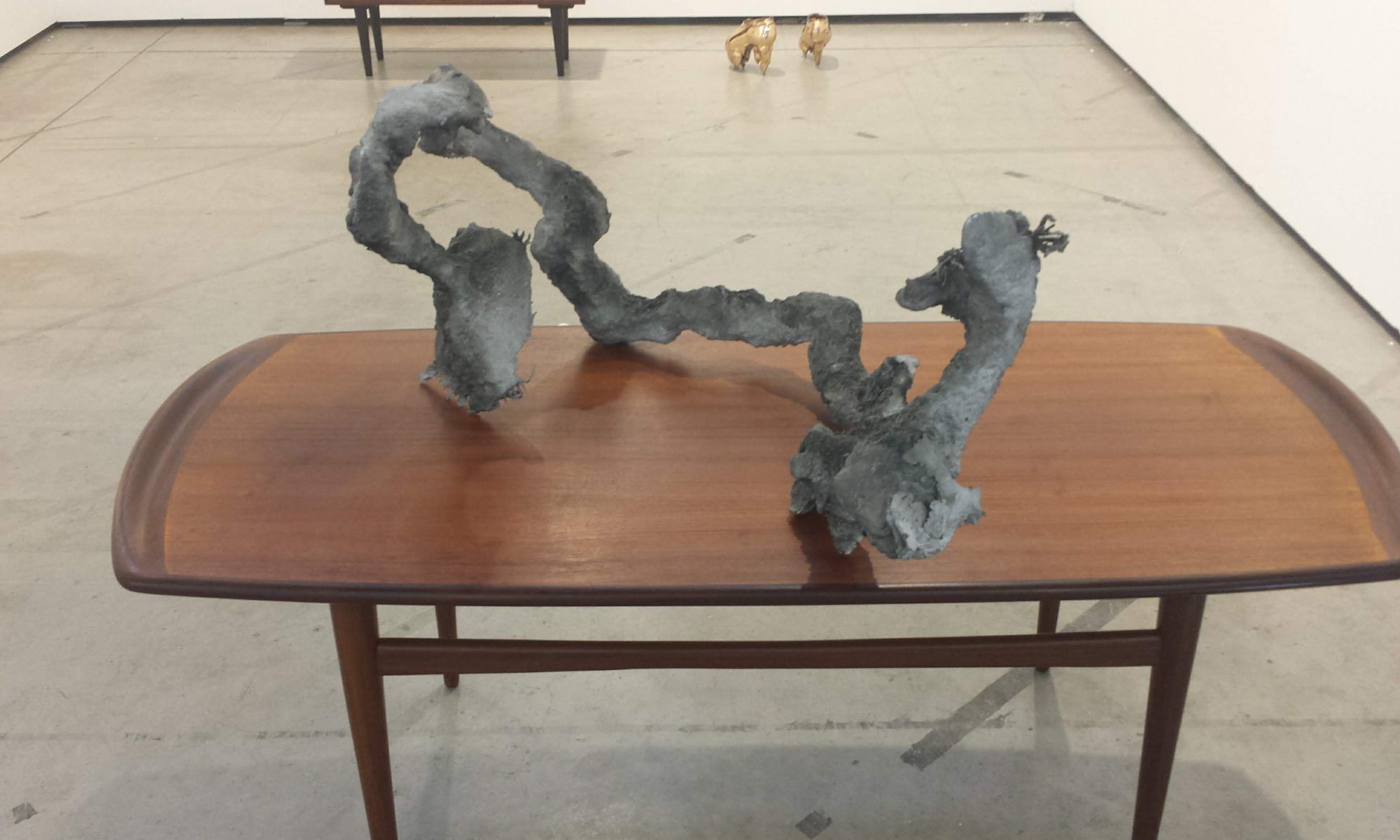 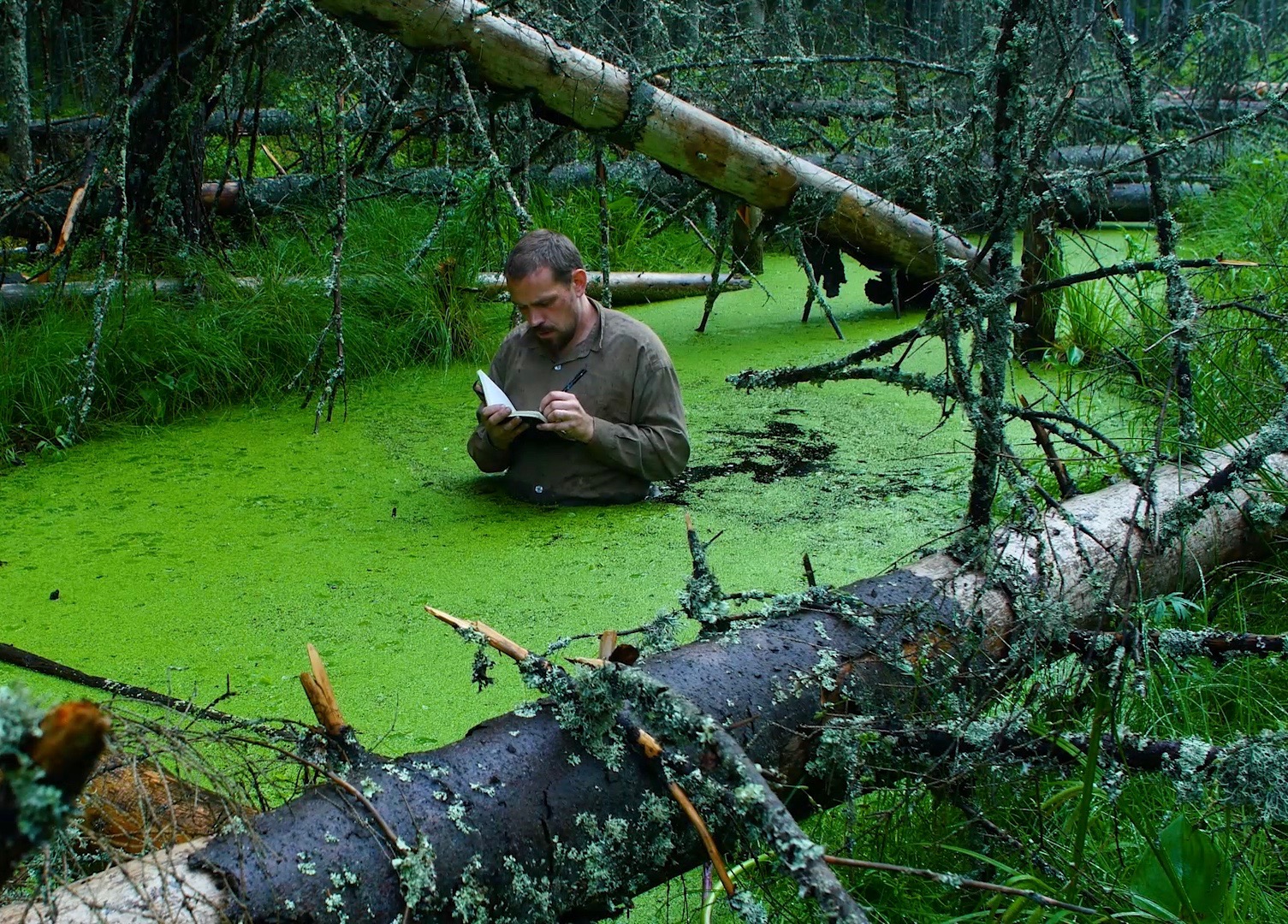 In her opening speech, the curator of the Riga Biennial of Contemporary Art, Katerina Gregos, pointed to our busy and stressed ways of living, leaving many people with burnouts or existential fears. In some of the artworks this is reflected quite literally, while other sections of the biennial shift the attention and try to offer an antidote. The Biennial touches on many topics of our current times, luckily without degrading the art works to mere illustrations. The biennial was one of the better surprises of the 2018 summer, and still on view till October 28 in the Latvian capital. For DAMN magazine I wrote a report about how Riga and the arts relate, which you can read here 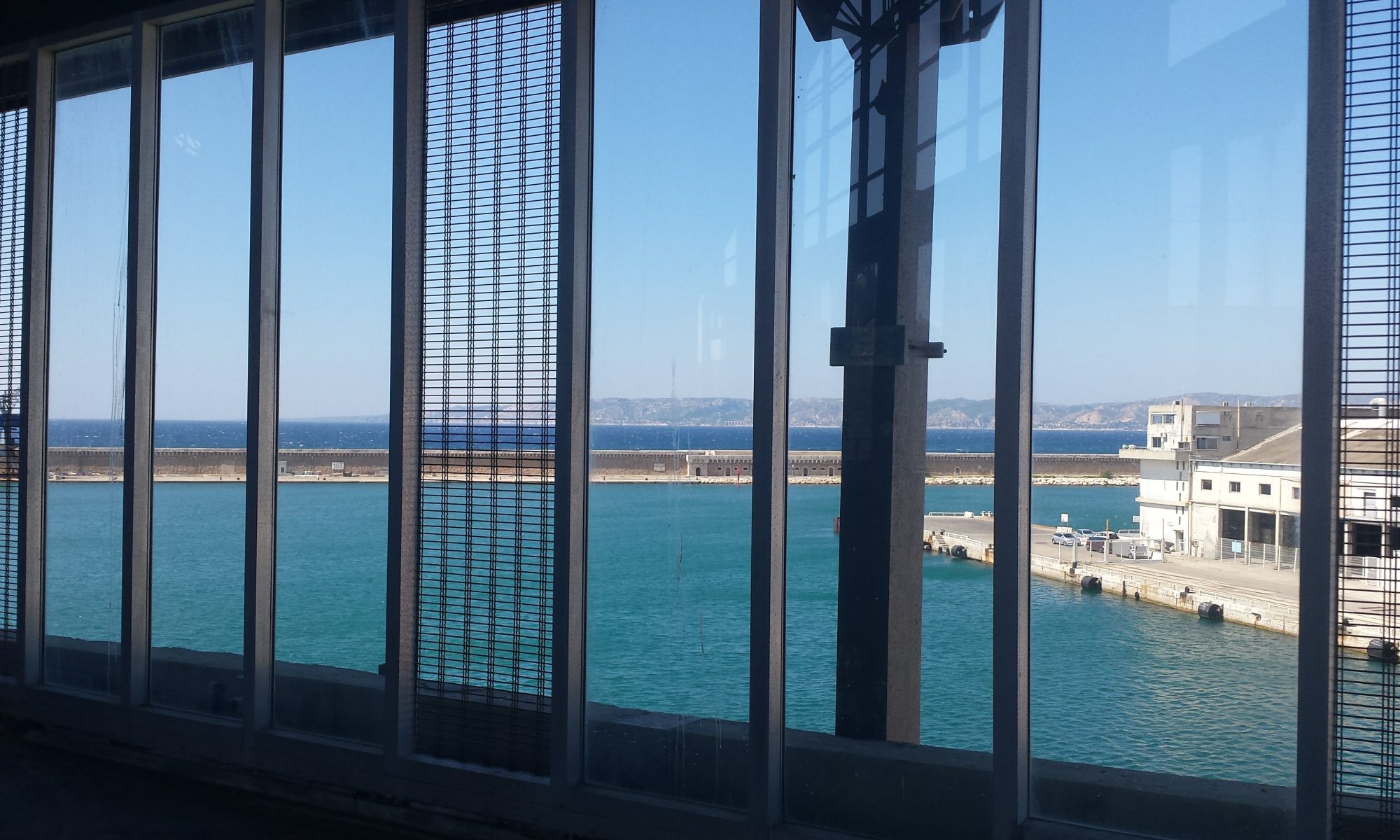 For the German Tagesspiegel I went to Marseille to visit the  Art-O-Rama fair and measure the artistic temperature in France’s second largest city. While artists and gallerists say there is not much market and future in Marseille, the Art-O-Rama tries to prove the opposite, and energizes the city – at least once a year.  You can read the text in German here