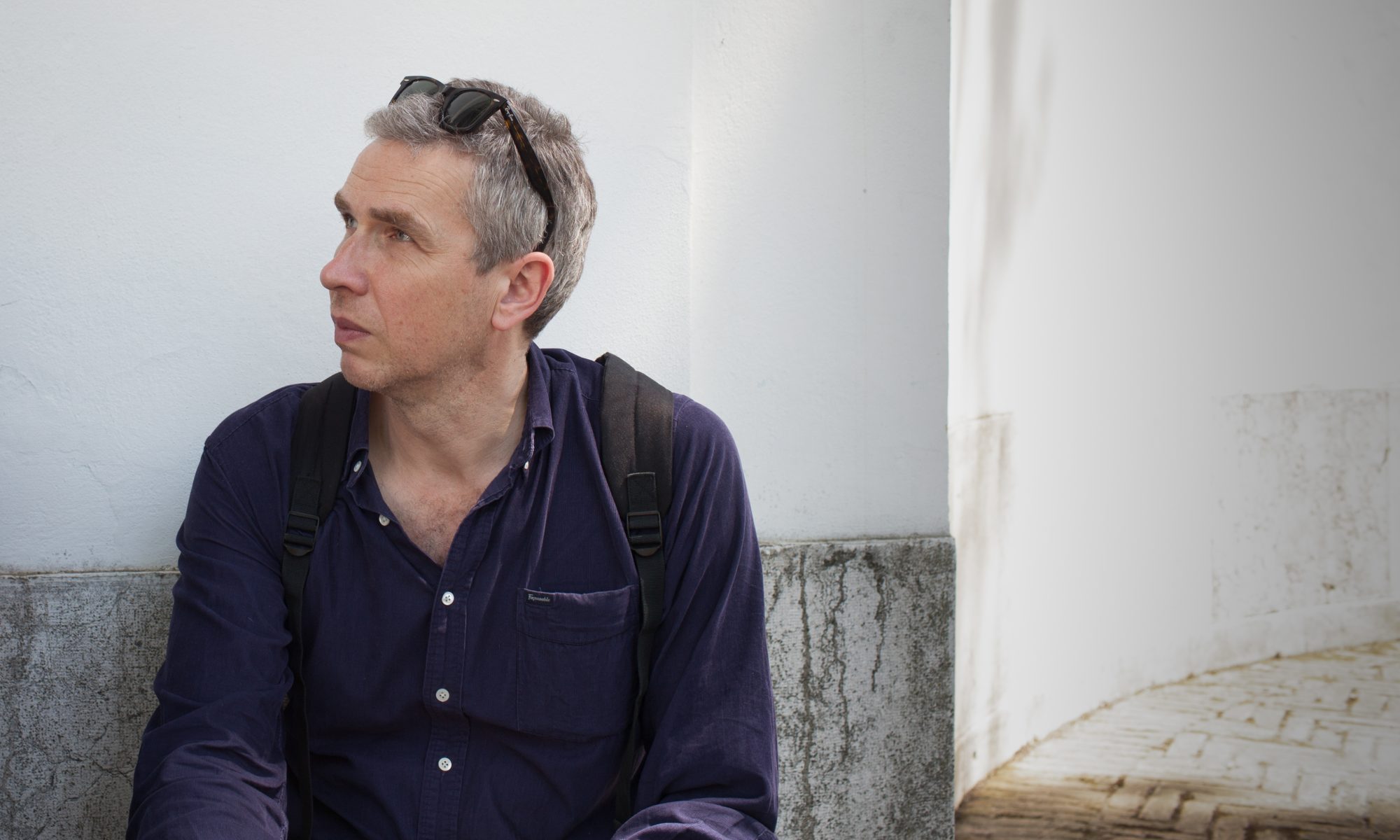 I write literary essays, criticism and reportages, mostly related to contemporary arts and travels. Writing about art does not only require insight into the work of an artist, and fresh eyes, it also needs freedom and skill in language. Therefore I consider style in writing as important as the so called subject matter. The two cannot really be separated.

For Artforum International I have been reviewing exhibitions since 2011. The more than 70 reviews can be found in print and in the digital archive of the magazine. Other texts, related to exhibitions or travels appear in the Belgian HART magazine, such as a City Report from Detroit in issue 199, 2020.  In both DAMN and Elephant magazine I have published multiple interviews with artists, such as Kerry James Marshall, Rachel Whiteread, Sylvie Fleury, Ruprecht von Kaufmann and Julian Schnabel.

My latest book Salt in the Wound is a collection of essays on contemporary art in Europe. For this book I traveled across he European continent, to speak with both established and emerging artists about their work, and about the place where they live and come from. The book looks into the relationship between the artist’s imagination and cultural context. It was first published in Dutch, in 2016, followed by the English translation (revised) in 2019, published by Garret in Helsinki.

Among the  exhibitions I curated are Taking Root at KIT Düsseldorf (2019-20), the international painting exhibition Content is a Glimpse (2018-19) in Berlin, and Re: Imagining Europe (2017)  and As If, At Home (2016) at Box Freiraum in Berlin. The two exhibitions in Box Freiraum showed a choice from the artistic production in Europe.

Both in Europe and the USA I frequently visit art schools, universities and art institutions for talks and guest teaching, among them the Academy of Fine Arts in Vienna and the University of Chicago. Upcoming visits will be at the academies of fine arts in Helsinki (Finland) and in Riga (Latvia), in spring 2020.